Facebook swept through Singapore like in so many other countries. The youth have been updated in using social media and it has quickly become part of our identity to keep our social media accounts alive.

Back then, there wasn’t that much use for social media, there were only emails. Slowly but surely, the internet was able to give people a profile for them to display what they want to display. Back then, social media was only a platform to display your profile and create a personality online but lately, popularity and other factors have found its way into the picture. 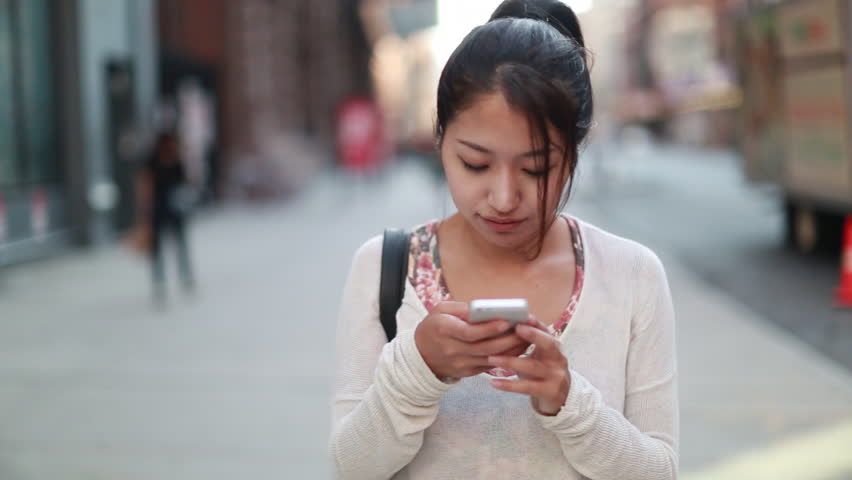 Singapore back then did not have that much need for the youth to show off anything but nowadays, the need and demand for social media has become way too huge for people to stay away from. Even if you really aren’t that much into social media, because of the people surrounding you, most people are influenced into creating a social media account. 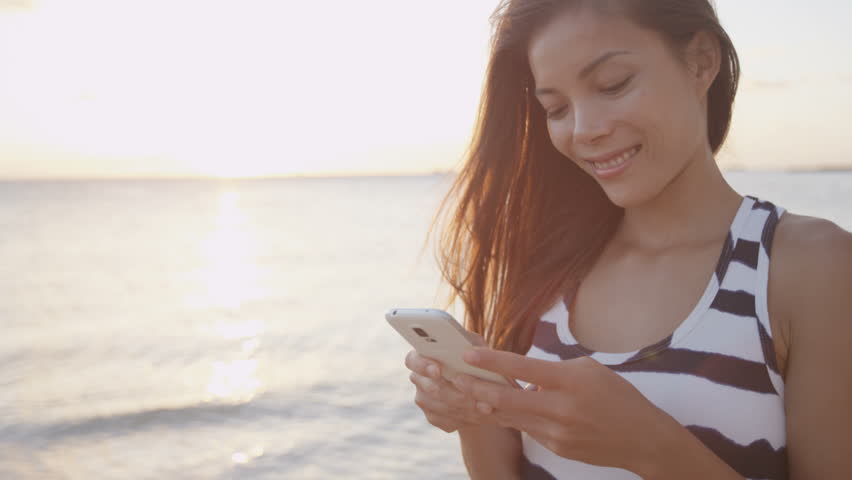 Instagram has been playing a huge part of social media and came around a little after Facebook but it has started gaining even more popularity this 2017 as it has just recently evolved with ideas from its competitor, Snapchat. People have started to give more importance into pictures and videos rather than just the regular posts with words.
The culture has grown into a more visual one giving more importance into what they see than what actually is and this is where social media plays a huge role. Not only are people able to share what has been happening to them, but they are also able to put their best foot forward creating a very appealing profile which works to their benefit.

So to answer the question does everybody still use Facebook in Singapore, yes, but not quite. Not everybody uses Facebook anymore, although it is still considered a popular social media platform, it is not that frequently used by the younger generation compared to the older generation. 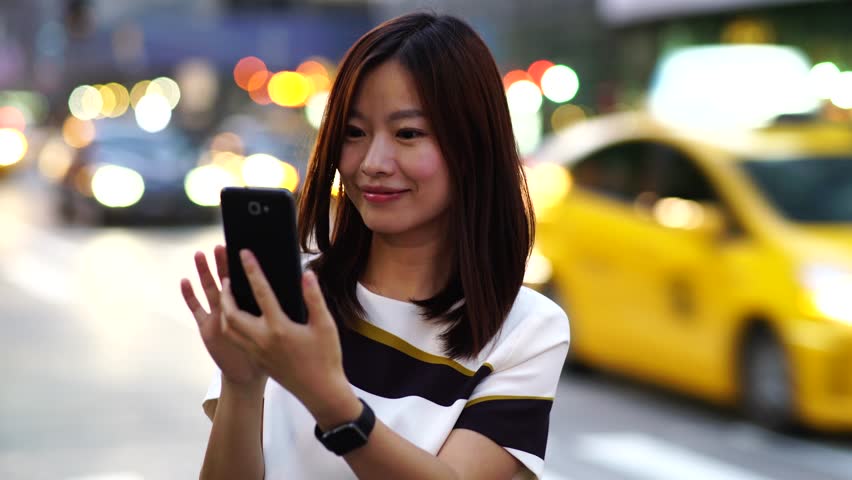 Social media is a great advancement into the future and has become one of the greatest forces in not just socialization but also in business. Hopefully, we do not forget to socialize in person.